It’s easy to forget that being a female pop star isn’t all about getting your breasts out, or fitting into a certain restrictive cookie-cutter mould. 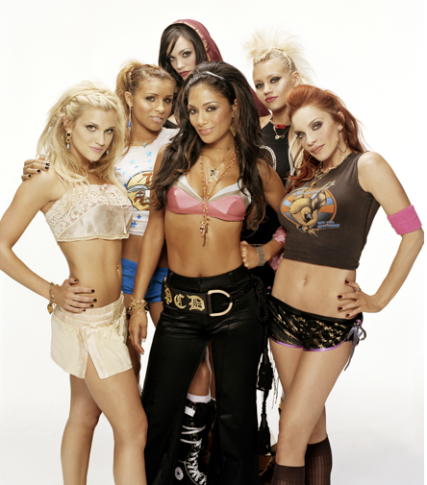 It’s easy to forget that you don’t have to look like Lady Gaga (a talented woman, that is without doubt, but a pop star whose image – quite literally at times – hangs on her genitals) to be beautiful when you’re a performer.

Life is all about variety, but the pop music world is about things being presented in a similar and familiar way. Sure, there are some exceptions – and they are the exception to the rule.

Instead of a range of different women – and men – we have endless amounts of people who are presented in the same, sexualised, manner. Even singers such as Beyoncé, Shakira and Pink, who are individuals with their own strong looks, are presented in similar ways in music videos and photoshoots. Sure, there may be variations here and there, but the common theme? It’s all about the body, baby. And sadly, this means that female pop performers are often seen as just the sum of their parts.

So when a soulful woman like Janelle Monáe comes around, it’s time to take stock of what being a pop star is really about. It’s about the talent; the tunes; the attitude. It’s about breaking the mould and creating a strong and striking image that doesn’t rely on breasts and bare legs to make a point. It’s about bringing something new to the table, and kicking ass with it. It’s about inspiring young girls and women and showing them that it is possible to be strong, talented, feisty, and beautiful while looking however the hell you want to look.

You make the decisions.

And if you want to channel the funky spirit of James Brown, the otherworldiness of Sun Ra and the futuristic imagery of Metropolis, then you can go ahead and do it.

Because, you know what? You can wear a button-up shirt instead of a conical bra and still be awesome.

“I get filled with the Holy Ghost”